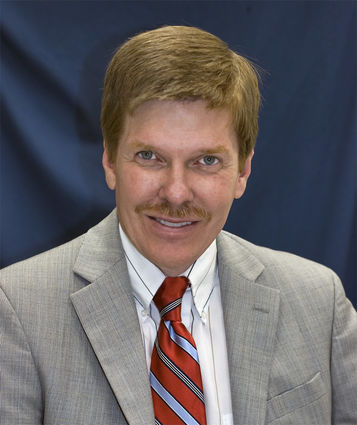 From biblical archaeology to religion and politics in Israel, Temple Israel has adult education opportunities covering a variety of interests this fall.

On Tuesday, Oct. 6, Dr. Ken Hanson will give a Zoom presentation called "Whose Holy Land? Archaeology Meets Geopolitics in Today's Middle East." Dr. Hanson is a scholar of Jewish history and Hebrew language and literature, as well as the coordinator of Judaic Studies at UCF. His talk will reveal the stories behind ancient artifacts and the perspective they offer on archaeology and politics today. Dr. Hanson is well known for his lively, informative talks, including one at Temple Israel this past February, during which attendees enjoyed learning about "Jerusalem Jones and the Mystery of the Dead Sea Scrolls."

Later in the month, Temple Israel will host Dr. Yizhar Hess, CEO of the Masorti Conservative Movement's Rabbinical Assembly in Israel for his Zoom talk on Oct. 18, at 10 a.m. titled "Religion & State in Israel: The Politics of Governing a Democratic Jewish State."

Dr. Hess is a member of the Israeli Bar, holds an MA in Jewish studies and a PhD in sociology and education, and has a broad range of experience in Jewish communal service. Since 2007, he has served as the executive director of the Masorti Movement in Israel, part of the worldwide Conservative/Masorti Movement dedicated to a traditional, egalitarian, and pluralistic vision of Israel and Judaism.

According to their website, the mission of the Masorti Foundation for Conservative Judaism is "to support the work of Israelis in building a Judaism that preserves observance and tradition while recognizing how modern life in Israel is lived." Dr. Hess represented the Masorti Movement in negotiations with the Israeli government regarding egalitarian prayer at the Kotel and is one of the leading voices in Israel promoting Jewish pluralism.

On Nov. 22, at 10 a.m., Temple Israel will host Rabbi Andrew Sacks, director of the Masorti Conservative Movement's Rabbinical Assembly in Israel, and Rabbi Peretz Rodman, head of the Conservative rabbinical court (av beit din) in Israel, on Zoom for their presentation, "Religion & State in Israel: The Challenge of Conversion in the Jewish State and Beyond."

Rabbi Sacks grew up in the Philadelphia area and was ordained at the Jewish Theological Seminary of America. After making Aliyah in 1987, he served as the director of the Rabbinical Assembly in Israel, Israel's first non-Orthodox Mohel, and the head the Masorti's Bureau for Religious Affairs. Rabbi Sacks has been advocating for the full rights and privileges of those converting to Judaism both in Israel and around the

world. He has also been on the forefront of advocating on behalf of Masorti/Conservative converts from "emerging communities," such as Uganda, the Amazon, and Colombia. Rabbi Sacks is considered a leading expert on issues relating to conversion, Aliyah, and religious rights in Israel.

Rabbi Peretz Rodman is an Israeli educator, writer, and translator. He was ordained by the Schechter Rabbinical Seminary in Jerusalem and has taught Hebrew and Jewish studies at every level from elementary to graduate school, including Jewish and Christian seminaries. 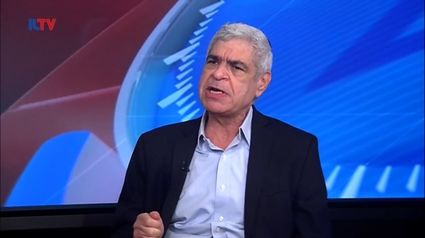 For more information, Zoom links, or to offer a sponsorship, please contact Temple Israel Adult Education Chair Natan Brener at natanbrener@gmail.com or 407-435-8613. All three events are free and open to the community, but sponsors are always needed in order to continue bringing educational speakers and programs to our community.