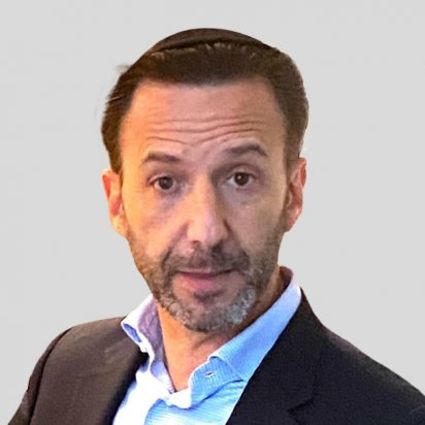 Of course, fried foods are proper in commemoration of the oil that burned for 8 days when the Maccabees purified and rededicated the Holy Temple. (Yum, Latkes!)

This is one of my favorite holidays. Let's celebrate the "Festival of Lights."

Watching Macy's Thanksgiving Day parade on television, I remembered when my dad took me there in person. I was 11 years old.

(Of course that was many, many (many) years ago.)

I miss New York City and have on my "Bucket List" a visit there before I die.

I hope you all had a great Thanksgiving holiday and I wish you all a Happy Chanukah also!

I was born in Brooklyn, grew up and met my spouse, Irving, of 55 years (until his death,) became a mom to our first son, DAVID BRIAN YOUSHA, who is now a U.S. Navy commander. (Today is his birthday!)

We moved to Florida in 1964 (Irv, David, our dog Sherlock and yours truly) but I returned to Manhattan often to perform. (I was a former dancer, now a vocalist.)

I sincerely want to return to Brooklyn once more as it says on my "Bucket List."

Promising news for a change ...

I read this in a current edition of the World Jewry Digest and pass it along in part to you:

"In an effort to strengthen relationships with fellow Jewish communities across the globe, the Jewish Council of the Emirates announced its intention to formally affiliate with the WJC. In doing so, the JCE, the recognized representative body of Jews living in the United Arab Emirates will be joining a network of more than 100 Jewish communities that work together to protect and celebrate their Jewish religion, culture, and heritage.

In moving remarks, presented during a recent WJC virtual gathering of Jewish community leaders, ROSS KRIEL, JCE president, described the JCE's formation over the last decade and its emotional response to the recent announcement of normalized relations between the UAE and Israel.

According to WJC President Ambassador RONALD S. LAUDER, "The world Jewish Congress looks forward to welcoming the Jewish Council of the Emirates into our global network of Jewish communities. The JCE's very existence exemplifies the tolerance and forward outlook exhibited by the government of the United Arab Emirates. It is only by getting to know one another and to know about one another that we will effectively normalize relations between Jews and the Arab world, and I'm delighted that this process is progressing in the UAE."

Scholarship Opportunity for Teens: Jewish teens who have demonstrated impressive leadership and are actively engaged in community service projects that embody the value of Tikkun Olam or repairing the world, may be awarded up to $36,000 to be used to further their philanthropic work or their education. The award is open to Jewish teens who are residents of the US and are between the ages of 13-19 at the time of applying. Nominations are due on Dec. 18th.

Register for a Chanukah @Home gift bag and gain access to the virtual Chanukah celebration on Sunday, Dec. 13th at 4 p.m.

I never thought I would know someone who loved dogs as much as I do, but I do! 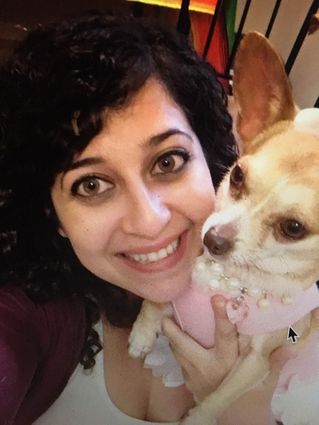 Actually, I never thought I would know someone who thought of dogs as children as I do! But I do!

I'm referring to the lovely DANIELLE WOLFE whom I know because of my dear friend, DORIS PINES, Danielle's loving grandmother.

Danielle adores her little Chihuahua, Lolita. (Who wouldn't? She is the cutest! (See photo)

(Okay, meeting them is also on my "Bucket List.")

Elderly Morris Rabinowitz is accidentally hit by a car as he crosses Aloma Avenue. An ambulance is called and arrives quickly.

The emergency medical technician finds Morris laid out prone and bleeding on the sidewalk. He lifts the old man's head and asks solicitously, "Are you comfortable?"

Morris replies with pride, "I make a living."