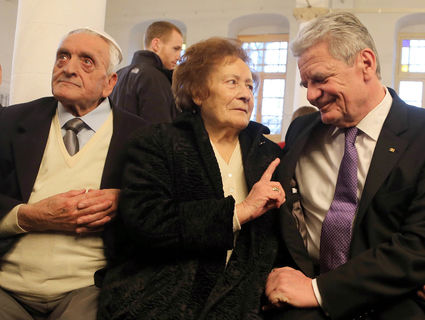 (JTA) - The constant stream of breaking news about American politics and the coronavirus pandemic has hidden a sobering fact: Six prominent Holocaust survivors who had dedicated much of their lives to educating others against hatred have died in Europe over the past month.

These are their stories.

One of only 160 people from her native Greek city of Ioannina who survived the genocide, Cohen died there on Tuesday at the age of 96. She had escaped the Auschwitz-Birkenau death camp and for years told high school students about her survival story in testimonies, TVXS reported.