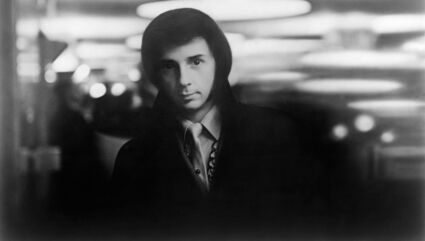 (JTA) - Phil Spector, the massively influential rock composer and producer who murdered a woman and spent his declining years in jail, died at 81.

Spector was born into a Jewish family in the Bronx, New York. His father committed suicide when Spector was 8 years old, and his mother moved the family to Los Angeles, where they settled in Fairfax, a neighborhood with a substantial Jewish population.

He formed a band, the Teddy Bear...