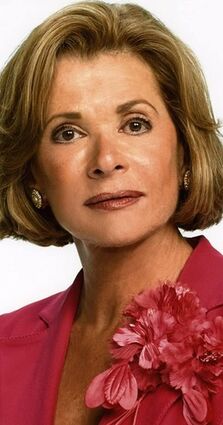 (JTA) - Jessica Walter, who specialized in playing women who were both beautiful and predatory, has died.

Walter died in her sleep at her home in New York, Deadline reported. She was 80.

Walter was best known in recent years as Lucille Bluth, the manipulative matriarch on the TV show "Arrested Development," and voiced a similar role on the hit animated series "Archer" as the matriarch of a spy clan.

The role culminated a career in which Walter, known for her impeccable comic timing and dramatic depth, played women who were irresistible and also a little murderous. In one of her best-known r...