Bernie Madoff dies in prison at 82 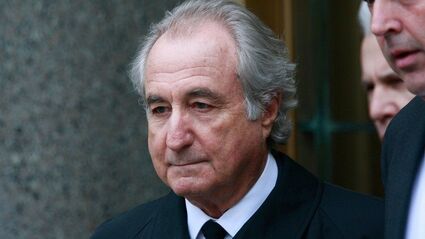 (JTA) - Bernie Madoff, the fraudster who ran a $17.5 billion Ponzi scheme ensnaring thousands of investors, including a long list of Jewish organizations and families, has died at 82.

Madoff was known as a selective money manager who made fantastic yet consistent profits for his clients until his entire operation was exposed as a scam amid the 2008 financial crisis. Madoff's confession of his Ponzi scheme, in which he invented fake stock gains on paper and used new investments to...