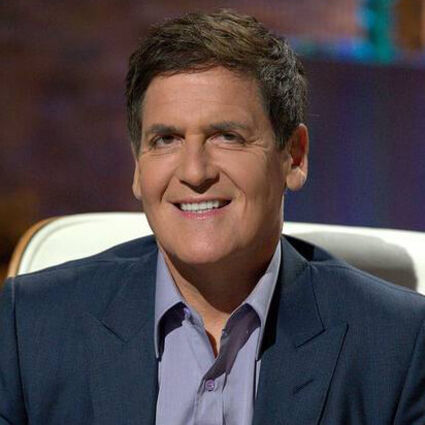 What a brilliant and talented people we are ...

Mark is Jewish with Russian ancestry. He was born in Pittsburgh.

Also brilliant (as comic actors), GEORGE BURNS, and also MOREY AMSTERDAM. There will never be comics like the Jewish comics of my time. They were the best. (DON'T ask my age!)

I received a letter from Israel (Izzy) Tapoohi, president and CEO of Birthright Israel Foundation. I pass it along to you:

"Anti-Semitism is on the rise. I know you have seen the troubling news stories just as I have... and you may have even, (as I have as a child) experienced it yourself.

Anti-Semitic incidents in the United States have seen the largest increase on record. Nazi t-shirts are worn publicly and proudly, while incidents in schools and on college campuses continue to rise.

I am sure you share my horror at this frightening reality.

In today's climate, it is critical that we raise a generation of young Jews who are proud of their heritage, who embrace our history and culture, and who can build a vibrant and long- lasting future for our people.

You already know the Birthright Israel Foundation is committed to doing just that... by helping to send tens of thousands of young Jewish adults on a life-changing journey in Israel each year. This transformative trip helps them form a connection to the Jewish community that will last a lifetime.

Still, we face a significant challenge. Right now, there are nearly 80,000 young Jews who due to the pandemic either had their trips postponed or could not even apply as there were no future trips scheduled. Without Birthright Israel they may never got to see our homeland or discover a greater depth of love for Judaism. We urgently need to help them find the inner strength to combat growing anti-Semitism and ensure they discover the joys of being Jewish.

We urgently need to give young Jews the chance to touch the Western Wall in Jerusalem, climb the ancient site of Jewish resistance at Masada and experience an encounter with Israeli peers their own age to share their culture. Participants are encouraged to ask challenging questions, learn about where we come from, and embrace a personal relationship with our Jewish heritage.

(Irv and I had that wonderful experience when we visited Israel years ago.)

I know you share my heartfelt concern about the state of the world today. And the best antidote to confront anti-Semitism Is to strengthen the pride and unity of the next Jewish generation. There is no better way to do that than through Birthright Israel. A strong Jewish tomorrow is dependent on one thing... nurturing a new generation of young adults who are passionate about their Jewish identity."

My favorite show of all ...

(That's why I keep repeating it!)

at 5 pm with doors opening, The fabulous Dazzling Divas will perform!

The show begins at 6 pm. And it features the beauty and talents of BJ Stephens, Crystal Viasse, Ramona, Geraldine Jones, Josslyn Jones and my darling friend, Kenny Lee. This date was changed from May 22nd to the new date upcoming.

This show is NOT to be missed! It is also the "Birthday Bash" for Kenny!

"The forest of vanishing stars" is a powerful and compelling masterpiece, a significant story for our present time written by New York Times bestselling author Patti Callahan.

Not only is she attentive and gives superb service, Kristen has a wonderful personality that I find I go into the restaurant hoping that she will be the server for my table!

(Keeping my mind from eating food tells you how terrific she is!) 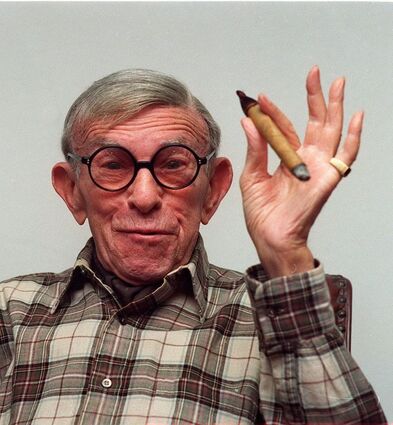 While Pinsky was on vacation, his brother was taking care of his beloved cat. When Pinsky returned, his brother announced, "Your cat is dead."

The brother said, "Well, she was playing on the roof ..."