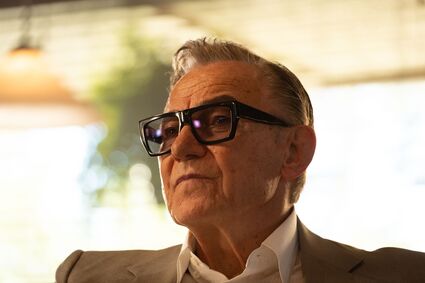 (JTA) - Perhaps no American Jewish actor has been so closely associated with crime films as Harvey Keitel.

During a career now in its sixth decade, the 82-year-old Keitel has appeared in "Mean Streets," "Taxi Driver," "Wise Guys," "Bugsy," "The Two Jakes," "Reservoir Dogs" and "The Irishman," among numerous other films.

Now he's adding to the list with "Lansky," portraying perhaps the most famous Jewish gangster of all time, Meyer Lansky.

Lansky, born in Russia in 1902, arrived in New York in 1911. Known as the "Mob's Accountant," he was notorious in his own right, operating criminal rack...