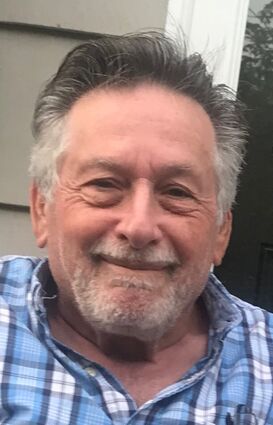 Only 110 awards were presented to writers, editors, photographers and graphic designers from Jewish newspapers across the country at the 40th annual Simon Rockower Awards in Jewish Journalism program.

Expressing his congratulations to Pearlman, Heritage publisher Jeff Gaeser, said that getting an award from the American Jewish Press Association is not easy. News editor Christine DeSouza stated "Mel Pearlman is an excellent writer and he deserved this award."