After Afghanistan's last Jew refused to leave, his would-be Jewish rescuers helped dozens of other Afghans escape instead 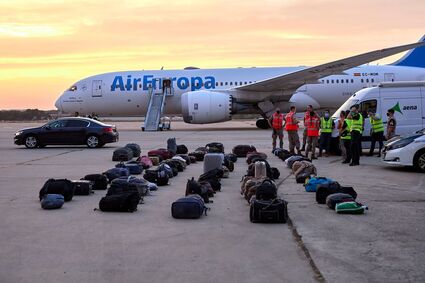 (JTA) - Zebulon Simantov, Afghanistan's last Jew, has not left Kabul, despite the best efforts of some Jewish figures and organizations.

One of them was Moshe Margaraten, a haredi Orthodox fixer whose passion is bringing Jews out of danger.

Margareten paid Moti Kahana, an Israeli-American businessman who helped extract people from war-torn Syria, to be a middleman and get Simantov out - but Kahana told Margareten what many others had heard: Simantov was not leaving because of his longstanding refusal to grant his Israeli wife a "get," or decree of divorce. Simantov feared facing Israel's le...