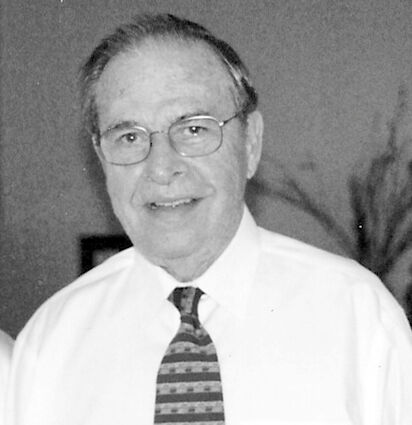 He served in the U.S. Army in WWII as an aviation engineer on a PBY, amphibious aircraft, in the Pacific.  The highlight of his military career was on the morning of August 6, 1945 when his crew landed in the Sea of Japan five miles off the east coast of Japan where a U.S. B-29 had been shot down and rescued 10 servicemen from the downed aircraft returning them to safety.  When taking off from the ocean with the rescued crew, they saw a high plume of smoke which they later learned was from the atomic bomb over Hiroshima.

He married his wife of 60 years, Yvette Wentziger Bressler, in 1960 in Cambridge, Mass after meeting at their place of work at Gilchrist Department Store in Boston.

In 1959, Sidney began his lifetime career in the drapery and interiors industry, moving to Orlando, Florida, where he owned Southland Drapery with his wife, decorating many homes throughout Orlando. They moved to Maitland, Fla. in April 1965 in Dommerich Estates where they lived for 50 yrs. Sidney enjoyed spending time w/ his family and grandchildren, tennis, keeping up with world news, swimming, and walking his dogs.

In lieu of flowers, contributions in memory of Mr. Sidney Bressler may be directed to the Magen David Adom EMS, Jewish National Fund, or The Holocaust Memorial Resource and Education Center of Florida.