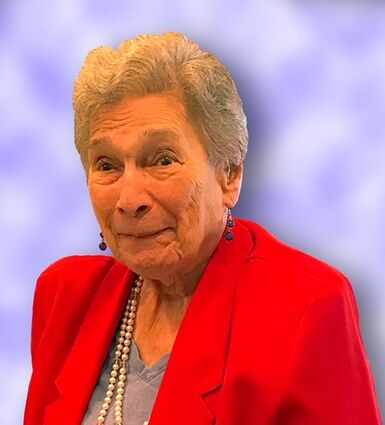 Hannah was born in Baltimore, Md., to Morris and Rose (Berlowitz) Biller on Aug. 22, 1929. She earned a Bachelor of Arts and a master’s degree in Education from Towson State College. Hannah worked as a Social Studies teacher at Northwestern High School for many years. An avid reader, she loved crossword puzzles and played Scrabble daily before dinner with her husband. After her retirement, Hannah was a volunteer at Sinai Hospital and at Meals on Wheels where she assisted in the delivery of meals. She enjoyed watching television shows like Jeopardy! and M*A*S*H. Classic movies were her favorite — especially ones featuring Greer Garson.

The family wishes to thank the caregivers at Bridgeport Senior Living in Belle Isle, Fla., for their dedicated care. In lieu of flowers, memorial donations may be made to the American Lung Association.