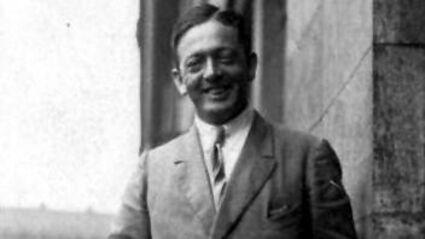 (JNS) - A new campaign by The Jewish Chronicle calls for a British spy who saved 10,000 Austrian Jews during World War II to be recognized by Yad Vashem as a Righteous Gentile.

"It is not about how many lives but this man has received no recognition for quite literally saving Austria's Jewish community-I think it is as simple as that," said historian Helen Fry, who wrote about Col. Thomas Joseph Kendrick in the new biography Spymaster. "That is why I think it is important that people know his story. It has not fully come out yet, and that is why it is marvelous that the JC is running t...