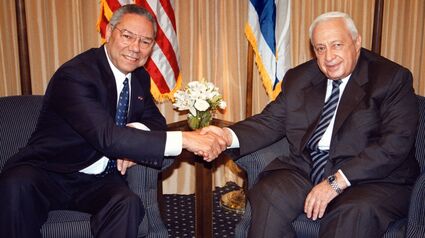 He was also the first military chief to speak Yiddish as a second language, and he loved surprising Jews with his skill.

Powell, the former U.S. secretary of state who brokered the "road map" to a two-state peace deal that still informs much of U.S. policy in the region, died Monday aged 84. He died of COVID-19, his family said on Facebook. He was fully vaccinated and, according to news reports, had b...