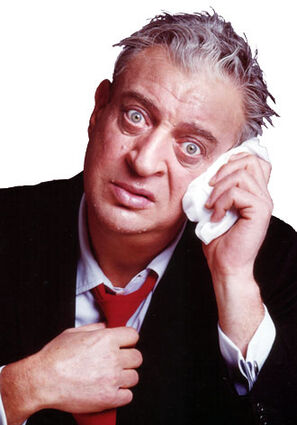 How about that Jacob Rodney Cohen (with a name like Cohen) was Jewish. Of course you did, even though he is known globally as comedian Rodney Dangerfield! Such a funny man will never be forgotten. I even end this column with some of his brilliant one liners ... don't remember him? "I don't get no respect!" (One of his comical lines). Now you probably do!

Recently on television, they played a documentary on the life of British entertainer and singer extraordinaire, Amy Winehouse.

Amy was famous worldwide for her singing talent. Unfortunately, we lost her at such a young age. Amy died of alcohol poisoning in 2011 at the age of 27.

Remember the fabulous comedy team of Martin and Levitz? YOU DON'T? How about Martin and Lewis. Oh, now it rings a bell! Jerry Lewis, of course.

Well, Jerry was born Joseph Levitz. As Jerry Lewis, he was one of the funniest comedians ever, never to be forgotten! (Not by me, anyway.)

What did the German ambassador to Israel claim? "The kippah belongs to Germany," she said.

Commenting on the recent remarks of FELIX KLEIN, Germany's commissioner to combat antisemitism, that Jews should avoid wearing kippot in public, WASUM-RAINER declared, "The kippah belongs to Germany." Still, she cautioned against "overstretching" notions of antisemitism to include criticism of Israeli government policies.

The ambassador added that if Israel politicians entertain the idea of annexing the West Bank, Germany would view that as a violation of international law and something that would jeopardize the Jewish and democratic character of the State of Israel.

The Jerusalem-based Israel Council on Foreign Relations is devoted to the study and debate of foreign policy, with special emphasis on Israel and Jewish concerns.

The ICFR functions under the auspices of the WJC.

As a singer of music, I will happily acknowledge ...

Perlman has thrilled audiences around the world, advancing a positive view of Israel and the Jewish people through his arts.

The 2021 "Giving Tuesday" Fundraising Campaign is on!

Giving Tuesday is Nov. 30th. It is most important as the Federation strives to be a place where all belong, where all can be empowered, where all have a safe place to gather, and where each of us can look forward with excitement and hope toward our shared future.

Together, Federation is building a stronger, safer, better Orlando.

(An exact quote from Federation.)

On Monday, Nov. 29th, there will be a Chanukah party! (Yum! Potato latkes and apple sauce ... and NO CALORIES!!) 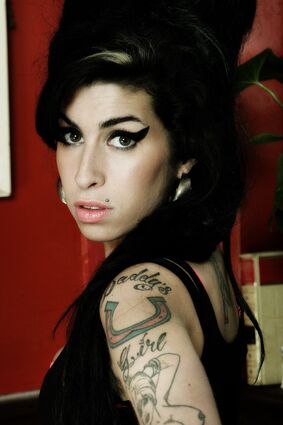 There will also be a gift exchange. If you want to participate, bring an unwrapped gift, valued around $5.

(Sounds like fun! Oh yes... I can always use lipstick.)

(Actually, more than one. As promised above, here are some of Rodney Dangerfield's jokes):

A girl phoned me the other day and said "Come on over. There's nobody home." I went over. Nobody was home."

If it weren't for pick-pocketers, I'd have no sex life at all.

I could tell that my parents hated me. My bath toys were a toaster and a radio.

My wife made me join a bridge club. I jump off next Tuesday.

(There are many, many more. I will use them from time to time.)