From 'The Last Picture Show' to 'The Other side of the Wind,' Bogdanovich faired well 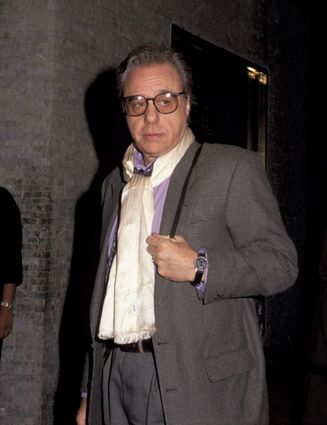 (JTA) - Peter Bogdanovich, the Oscar-nominated movie director and actor whose films, ego and off-camera exploits encapsulated the personality-driven excesses of 1970s Hollywood filmmaking, has died at 82. His death was announced Jan. 6 and first reported by Variety.

Bogdanovich's mother, Herma Bogdanovich, was an Austrian Jew. His father, Borislav Bogdanovich, was an Orthodox Christian painter from the former Yugoslavia who, according to the family lore, gave up his art career in order to secure visas for Herma and her mother to help them escape antisemitic persecution in Austria, which the...