The billionaire who cared about Israel and the Jews 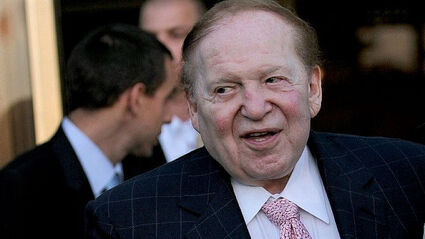 (JNS) - Every age has its own narrative myth about those who acquire great wealth. In the 21st century, the prevailing story is that of the nerd who parlays technological genius into billions. The Big Tech oligarchs who make their way onto the Forbes' billionaire list are envied and feared. But with only a few conspicuous exceptions, their posh lifestyles, liberal politics and donations to fashionable and politically correct charities generally protect them from the worst abuse that pop culture can inflict on the famous. The nerd billionaires may sometimes be mocked, but the chattering cl...