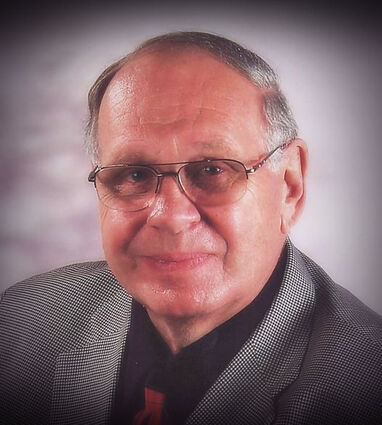 Rodolfo "Rudy" Silvio Mingelgrun, 81, of Orlando, Florida, passed away on Jan. 21, 2022. Rudy was born in 1940 to John and Fritzi Mingelgrun in Buenos Aires, Argentina. He is survived by his wife, Berta "Silvia" Mingelgrun, of 56 years; daughters, Sandra Glenn and Claudia Hopper; two grandsons, Zachary Turner and Jacob Hopper; 1 granddaughter, Sara Glenn; 1 great-granddaughter, Astrid Turner; and his sister, Susana and her husband Rory Brown of Miami, Florida. He also has several nieces and nephews in the United States as well as Argentina.

Rudy graduated from the University of Buenos Aires with a major in engineering and a minor in music. He loved his music. He played the piano his entire life from a very early age in Argentina. In 1978, he bought what he always thought of as his greatest purchase ever, a baby grand piano that to this day sits in the parlor of their home.

Rudy brought his family to the United States in 1970 to follow the American dream and succeed he did. He worked for Chrysler in Delaware and in 1981 he brought the family to Orlando where he worked for Martin Marietta until his retirement in 1998. Even after retirement, he continued to do what he loved as an instructor for Simcom, certifying pilots. Throughout the years, he and Silvia were able to travel to South America and Europe several times, cruise around the Caribbean, and just "chill" at home. He and Silvia had many friends and were always doing something together. He worked hard and accomplished the life that some can only dream of living.

He was a hard-working man who cared for his family and loved his grandchildren and his animals very much. He spent his entire adult life with the love of his life, Silvia.

The family asks that in lieu of flowers, please have a tree planted in Israel.