Down to one Jewish justice 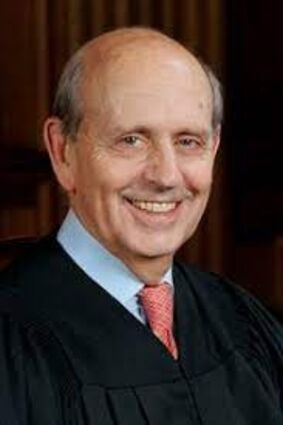 WASHINGTON (JTA) - Stephen Breyer, the oldest justice on the Supreme Court and one of its minority of three liberal justices, is set to retire, multiple reports said Wednesday.

The move would leave Elena Kagan as the only Jewish justice left on the court.

Breyer, 83, has come under pressure to retire ever since President Joe Biden assumed office a year ago. Liberals and Democrats do not want to deny Biden the chance to replace a liberal justice with another liberal.

Sen. Mitch McConnell, R-Ky., then the majority leader, in 2016 established a new precedent of not allowing a president to elev...