Bringing Saudi Arabia into Abraham Accords a strategic goal for US, Israel 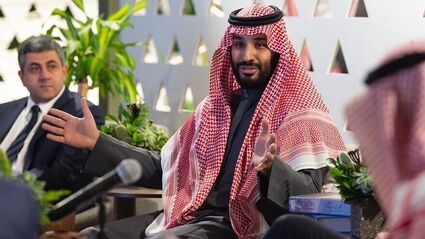 (JNS) - In its annual strategic survey released in recent days, the Tel Aviv-based Institute for National Security Studies pointed to a central understanding that has rippled through the region. The United States is focusing its attention and resources on dealing with China (and, more recently, Russia), and is unwilling to be significantly involved in further conflicts in the Middle East.

Washington's enthusiasm for reviving the 2015 nuclear deal with Iran is one such signal of this intention to detangle from the Middle East.

The U.S. withdrawal from Afghanistan in August was another. The I...