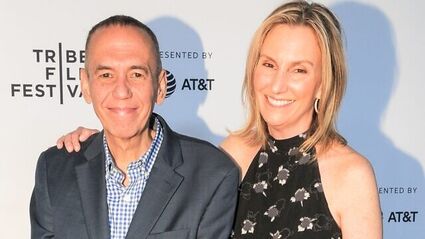 (JNS) - The first joke Gilbert Gottfried remembers making is when he was on his couch at about 4 years old. "When does the roller coaster start?" he recounts himself saying in his memoir "Rubber Balls and Liquor." It may not have seemed so funny then, but give it time.

The legendary comedian had a brilliant and bumpy ride of ups and down. Gottfried was irreverent, hysterical, controversial, and if you saw his act, you'd hear big laughs mixed with murmurs by audience members wondering if he'd crossed the line.

The Jewish comedian died at the age of 67, it was announced on April 11. The caus...