America's Plan B in case of failure 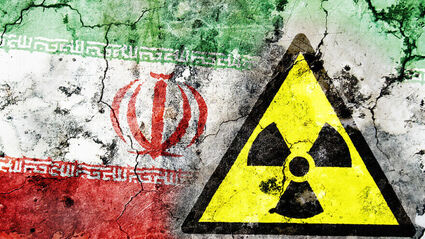 (JNS) - Despite Israeli requests for an American-led preparation of a "Plan B" in case of failure of talks to lead to a new Iran nuclear agreement, Washington has yet to formulate such an alternative in a detailed manner, a leading Israeli expert on U.S.-Israeli relations has cautioned.

Professor Eytan Gilboa of Bar-Ilan University, who is also a senior fellow at the Jerusalem Institute for Strategy and Security, also said, however, that good ties between the Israeli and American defense establishments - and between U.S. Defense Secretary Lloyd Austin and Israeli Defense Minister Benny Ga...