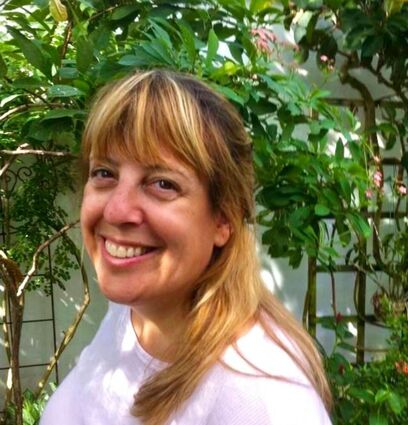 Judith "Judi" Addelston, was 56 and she was born at Doctor's Hospital in New York, New York. She passed away peacefully after a long battle with ovarian cancer on April 16, 2022, at her home in Orlando, Florida. She was surrounded by those she loved.

Judi is survived by her wife of nine years, Karen Dicken, and their children James Santiago Hernandez and Marizayda Torres.

Judi graduated from the elite Hunter College High School in New York. She spent her 10th grade of high school in the "American Class" on Kibbutz Kfar Blum in Israel. She later joined the Israeli Army at the young age of 19.

Judi attended college at Cornell University, Brooklyn College in New York and City University of New York where she earned her Ph.D. in psychology. Upon moving to Florida, she attended Stetson University where she received her master's degree in marriage and family therapy. She taught at Rollins College, in Winter Park, and Valencia Community College in Orlando, where she received her tenure. She taught personality psychology and was assigned by the dean to manage her department. She used her marriage and family degree to open her own practice. Judi also established and owned The Gazebo Wellness Center in Orlando.

Judi had many interests, which included traveling, an reading, and quilting. She also rescued many animals, which became part of her family.

There will be a "Celebration of Life" for Judi on May 15, 2022. It will be held at the Gazebo Training Center located at 1928 Proctor Avenue, Orlando, FL 32817. The service and eulogy will from noon to 1 p.m. with welcoming from 11-noon and refreshments following the service.

In lieu of flowers the family is requesting donations be made to the American Cancer Society and the LGBTQ Center of Orlando. Please make donations in honor of Judi Addelston.