Where the word 'antisemitism' comes from 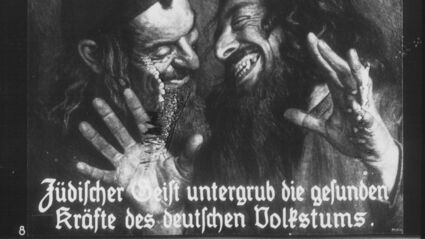 Hatred of Jews has been a feature of world history for centuries. But only in the late 19th century did a new specific word emerge to describe it.

What prompted the coining of the neologism "antisemitism" was the perception of an altered relationship between Jews and the peoples among whom they lived that could not accurately be described as mere "Judeophobia" or "Jew-hatred." The felt need for a new word affected not just self-identified anti-Semites. It was recognized by Jews and non-Jews throughout Europe and wherever Europeans settled in the world.

Antisemitism, as a concept and a...