What Jewish tradition says about pets 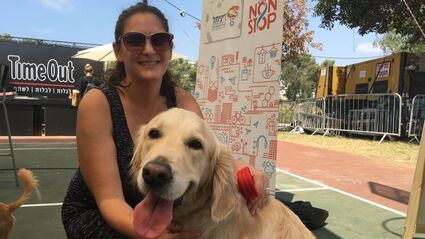 For many Jews today, pets are beloved household members who are often considered part of the family. That is despite the commonly held perception that Jewish observance and pet ownership are incompatible.

There is no Jewish prohibition against owning pets. And while we know of no studies on Jewish pet ownership, anecdotal evidence suggests that pet ownership is not uncommon among Jews, even in the Orthodox community.

Today, some Jews have even created Jewish life cycle rituals and mourning rites for pets.

In addition, numerous articles about the halachic implications of pet ownership have b...