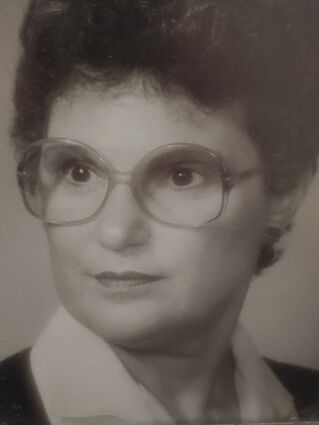 Arlene Rubenstein Ludin passed away on June 19, 2022, at the age of 89. Arlene was born in Pittsburgh, Penn., on July 1, 1932, the daughter of Moe and Sally Rubenstein. She married Dr. Edward Ludin in 1953. They moved to Cherry Hill, New Jersey, where Ed was a plastic surgeon. They were married 40 years until his passing in 1993.

In addition to raising 3 children, Arlene was very involved in the art scene, chairing the National Council of Jewish Women art show and later serving as president of her chapter in South Jersey. She was a life member of NCJW and Hadassah.