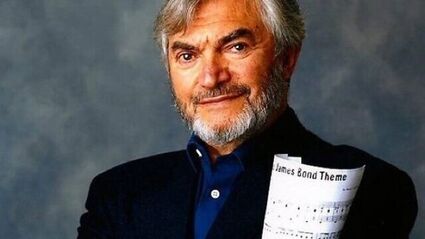 (JTA) – With a single driving guitar riff, the man born as Monty Noserovitch changed pop-culture forever - although he had to fight to get the credit for it.

British Jewish composer Monty Norman, who died Monday at the age of 94, wrote the original version of the James Bond theme, one of the most enduring compositions in movie history.

Born to Jewish Latvian immigrant parents in London's East End in 1928, Norman first made a name for himself as a songwriter for early British rock groups and West End musicals, and as one half of a music-comedy double act with Benny Hill. He was an accomp...