Villain on screen, kind-hearted in reality, British actor dies at 80 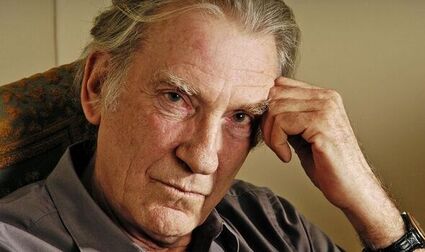 (JNS) - British Jewish actor David Warner died on Sunday at the age of 80 from "a cancer-related illness," his family confirmed to the BBC.

During his long-spanning acting career, Warner-whose father was Russian and Jewish-often took on villainous roles, including in the 1978 film "The Thirty-Nine Steps" and "Time Bandits" in 1981. He played the villainous Spicer Lovejoy in James Cameron's 1997 blockbuster "Titanic" and starred in several "Star Trek" movies, "The Omen" and "Tron."

He most recently starred in "Mary Poppins Returns."

"Over the past 18 months, he approached his diagnosis with...