Rushdie stabbed on stage during lecture in New York 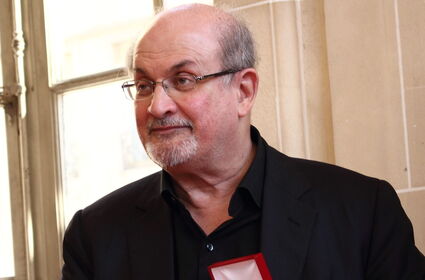 (JNS) - Internationally acclaimed novelist Salman Rushdie, who had a fatwa (religious edict) placed on him by Iran since the late 1980s, was stabbed on Friday as he took the stage during a speaking engagement in western New York, less than an hour from Lake Erie.

During a press conference later in the afternoon, New York State Police identified the attacker as 24-year-old Hadi Matar, of Fairview, N.J., who it said stabbed Rushdie in the neck and at least twice in the abdomen.

The police said that no motive has yet been determined for the attack.

According to the Associated Press, wh...