This High Holiday season, a Twitter 'Repentance Bot' wants to teach people how to apologize for real 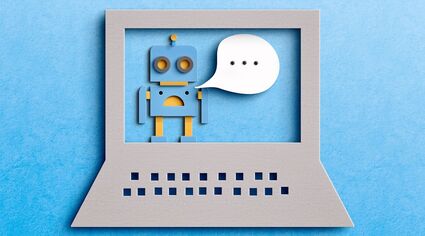 Inspired by lessons from Rabbi Danya Ruttenberg's book, "On Repentance and Repair," the Repentance Bot is an experiment in public education around apologies.

(JTA) - Move over, tashlich: Twitter is the new place to atone, thanks to a bot programmed by Jewish coders who want users to apologize better.

While the tradition of symbolically throwing bread, representing sins, into a body of water may be a more familiar High Holiday custom, a new Twitter bot aims to address "fauxpologies" on social media.

"Repentance Bot" allows users to tag the account when they see an apology that they believe falls short. The bot then replies to the apology with encouragement to do better and a comic strip laying out five steps to take to do so.

The steps are those...