I'm a Jewish historian and my grandparents ran a deli - maybe we're in the same business. 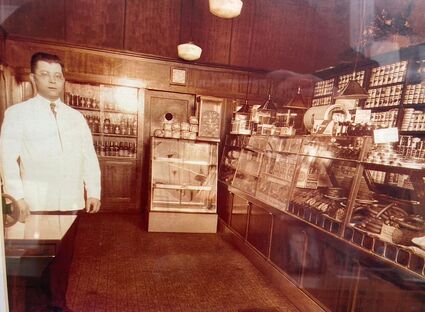 Morris Rubin opened Rubin's Delicatessen in Brookline, Massachusetts, a suburb of Boston, in the 1920s.

(JTA) - Like so many other American Jews from the New York area, I have been eagerly awaiting "I'll Have What She's Having," the new exhibit on the American Jewish deli now on view at the New-York Historical Society. After all, the deli was our family business.

I grew up on Long Island during the baby boom era, when large groups of Jews moved to the suburbs. New synagogues opened in almost every town, and Jewish bakeries, shops and schools proliferated around them.

My family had its pick of half a dozen kosher delis within 20 minutes of our home. We tried them all but came to especially e...