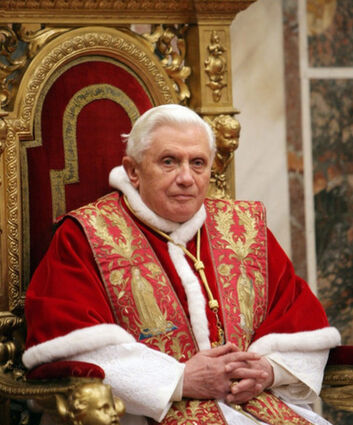 (JTA) - Jewish groups are among those marking the death of Benedict XVI, the Catholic pontiff who died Saturday at 95, a decade after shocking the world by becoming the first pope since the Middle Ages to resign.

"It is with great sadness that I learned today that Pope Emeritus Benedict XVI has passed away," Ronald Lauder, president of the World Jewish Congress, said in a statement issued Saturday. "He was a towering figure of the Roman Catholic Church, both as pope and before that as the cardinal who gave the Catholic-Jewish relationship solid theological underpinning and enhanced underst...