Parents are waking up to the Israeli education system's progressive agenda 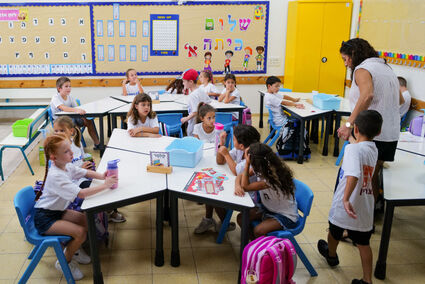 (JNS) - Concerned Israeli parents are complaining that their children aren't learning even the basics of Judaism in the country's public schools. Activists say the issue goes beyond a failure to teach, claiming that there's a concerted effort to replace Jewish content with progressive material, financed largely by foreign actors. Still in its early stages, the movement echoes the fight against "wokeism" in the United States, where parents battle school boards over what they see as left-wing indoctrination of their children.

Israeli activists say that in Israel's case progressive groups are...