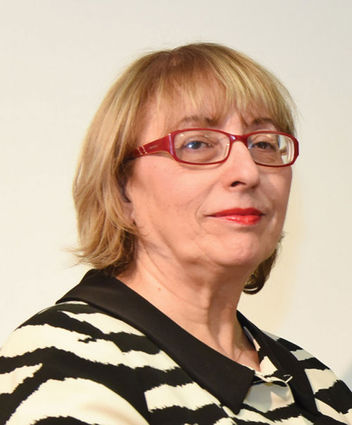 One of the leaders in the fight against breast cancer is Dr. Tamar Peretz Yablonski, the daughter of a Holocaust survivor, whose tenacity and determination to find a cure inspires her and countless others.

"My parents always taught me to fight, to look on the bright side," Yablonski, director of Hadassah Medical Center's Sharett Institute of Oncology in Israel, told JNS.org.

As Hadassah continues its important research work in finding a cure, the organization celebrates 20 years since its researchers discovered that the risk of carrying the BRCA1 gene mutation-which is tied to increased cancer risk-is 1 in 40 for Ashkenazi women, compared to 1 in 100 for the rest of the population.

Following this discovery, Hadassah Medical Organization (HMO) developed a simpler blood test to detect the presence of these genes, the organization reported.

Genetic testing has potentially saved the lives of an untold number of women whose examples are often highlighted in news accounts, such as Hollywood actress Angelia Jolie, who famously in 2013, touted the benefits of genetic testing and surgery to prevent hereditary breast cancer.

Breast cancer survivor, Maxx Schube, who lives in Atlanta, and her two grown daughters, Rochelle and Alana, all tested positive for the BRCA genetic mutation, which helped them individually decide their best course of action.

"After my sister's death from ovarian cancer and my breast cancer diagnosis, my doctors suggested I undergo genetic testing," Schube said. "I tested positive for the BRCA1 mutation. With the knowledge acquired from BRCA genetic research, we realized, I could have passed it on to my children. So, when they were in their 20s, it was suggested each one be tested. Both daughters tested BRCA1 positive, my son was spared. Hadassah developed the blood test that can detect if a healthy woman carries the BRCA mutation. When my 23-year-old daughter felt a lump in her breast, she wasn't taken seriously until she revealed she was BRCA positive. I shudder to think she might have been overlooked."

When Schube speaks at Hadassah's breast cancer awareness campaign events-including those in October, which is Breast Cancer Awareness month-she tells audiences that cancer doesn't discriminate based on a woman's age.

"We emphasize that even in college, when you are busy with school or focusing on your future, there is no future unless you keep up with your health, medical checkups or do a thorough breast self-examination," Schube said. "For us, genetics is our cure. Having the knowledge of our strong BRCA genetic family history saved my younger daughter's life. With that BRCA knowledge, my older daughter underwent a prophylactic mastectomy at age 28, so she does not have to wait for the ax to fall."

While detecting breast cancer early is part of the battle against the disease, more research is needed, Yablonski said, and the current testing model that detects the gene mutation needs to change.

"There were many questions on how we should proceed since about half of the women diagnosed with breast cancer in Israel are non-Ashkenazi," Yablonski said. "The general thought was women of any ethnic origin should be aware of the possibility of developing breast cancer on the background of genetic predisposition. It was suggested the medical [insurance] coverage, as it exists today, will allow women from all ethnic groups to be tested for BRCA. There was also the question of whether other genes were involved, and this is one of the points of the research we are doing today."

New studies shows that other genes should not be ignored in the diagnosis of breast cancer. 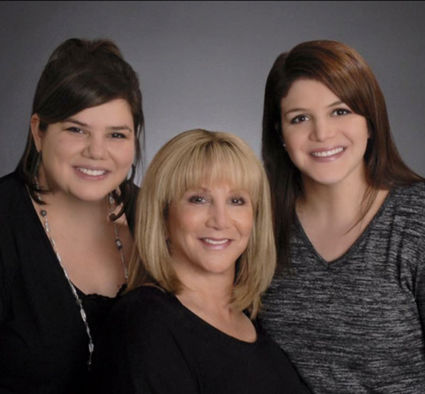 Yablonski stressed treatment too. "How genetic predisposition affects treatment is important," she said. "Those with the BRCA1 and BRCA2 are more sensitive to a specific chemotherapy drug [platinum-based]. If a woman is suffering from breast cancer, we know this drug should be used and is effective."

While breast cancer is no longer an automatic death sentence, it remains a serious illness.

"We should be very cautious in deciding to give therapy or not and be very precise and personal on what kind of treatments to give, the dosage, the possibility of side effects, close follow-up and when to stop," Yablonski said. "Newly diagnosed patients and those carrying the mutated gene face a bewildering array of treatment options and opinions. This will change. Treatment will become increasingly personalized, structured according to the many factors involved, from genetic to emotional. Decisions will be easier and results will be better."