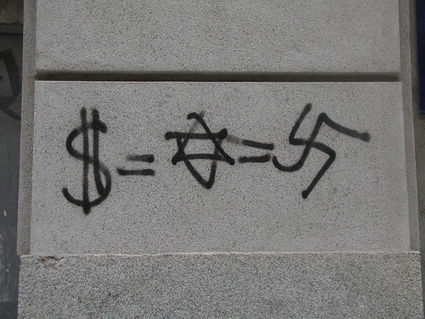 (JNS)-The number of anti-Semitic incidents in the United States soared in 2017, according to the annual report by the Anti-Defamation League.

"It had been trending in the right direction for a long time," Jonathan A. Greenblatt, CEO of ADL, told The New York Times. "And then something changed."

However, included in the figures are the 160-plus bomb threats to Jewish community centers and Jewish institutions in the early part of 2017, which were discovered to be mainly carried out by a Jewish teenager in Israel.

The states reporting the most anti-Semitic incidents were those with large Jewish populations, including New York, New Jersey and California.