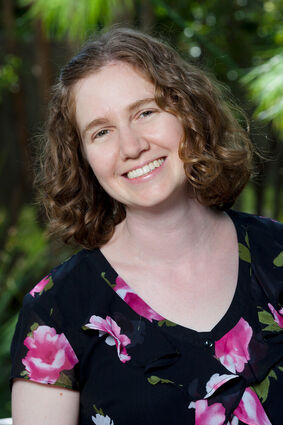 (JTA) - I can't stop thinking about Flory Jagoda, Joseph Sassoon and Kitty Sassoon, three American Jews in their 90s who died last week. As an Ashkenazi Jew, I do not share their family backgrounds. But their deaths hit home for me, as they were among the last native speakers of endangered Jewish languages - languages I'm helping to document before it's too late.

Flory Jagoda devoted much of her life to preserving one of those languages. She grew up in Bosnia speaking Ladino, also known as Judeo-Spanish, which her ancestors had maintained since their expulsion from Spain in 1492. She survi...