By Ben Harris and Ron Kampeas 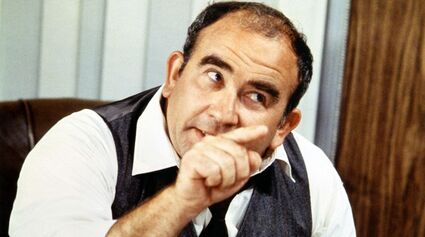 (JTA) - Every year brings the deaths of Jewish icons who leave behind outsized legacies, from the realms of art and culture, government, business, philanthropy and beyond.

Here are 18 whom we lost in 2021 presented in alphabetical order.

Few people have exerted as significant an influence on American and Israeli politics as Sheldon Adelson, the billionaire casino magnate who gave lavishly to Republican candidates and Israeli causes. The founder and CEO of the Las Vegas Sands Corporation and one of the world's richest men, Adelson regularly set records for his donations. At $...