Uncovering the hidden story of the liberator and liberated 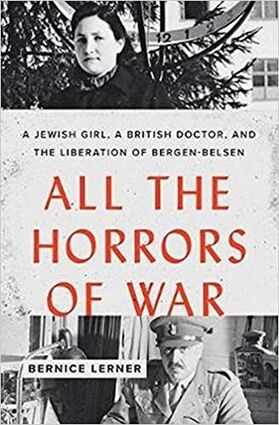 It has been 77 years since World War II ended, yet the world will never forget the six million Jews and countless other victims who were murdered during the Holocaust.

While Jan. 27, the anniversary of the liberation of the Auschwitz concentration camp in 1945, is recognized by the United Nations as International Holocaust Remembrance Day, the people of Israel and Jewish individuals across the globe commemorate the victims annually on Yom HaShoah, the "Day of (Remembrance of) the Holocaust and the Heroism."